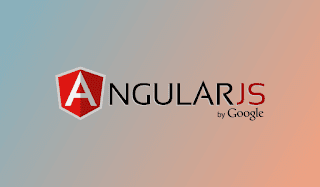 AngularJS is one of the most sophisticated piece of programming language I have ever learnt. It's complication made it much more difficult to adapt to. Even though it was a mix of several other languages, it was a miracle by itself. Google has done a beautiful job of taking an already beautiful language and adding their own touch to it, making it an awesome framework for backend development. Of course, they made it a little bit more tougher, but guys, once you get the hang of it, it is awesome to use and easy to improvise upon.  Live long and prosper!
at August 07, 2016