There was one important thing that I forgot to mention in one of my previous blog posts. During Amma's birthday celebrations, I happened to meet a wonderful person, whom I had no idea was going to influence my academic life later. His name is Dipesh Walte. He happens to be an M.Tech Computer Science student in my college. Our's was just a brief meeting. We volunteered together for the celebrations, exchanged numbers and parted ways.

We bumped into each other very soon, during one of our lunch hours and became close. We shared our work experience, during which, he happened to mention his idea for a start-up that would implement both Artificial Intelligence and Machine Learning. Impressed and influenced by his design, I proposed to conceive and implement it. Now, we are a team of four, headed by Dipesh, who is also the CEO of the start-up, the other two being my batchmates, who are well versed in analysis and programming. We are working together after college hours to achieve the target.

The planning period lasted for around two weeks. We approached our University Management for funding to which they agreed after listening to our proposal. To allow flexibility, we decided to create the backend using Python and jQuery. After about 3 weeks of work, a partially functional backend was created. Since the rest of the backend programming is frontend and user-dependent, I have taken up the task of designing and completing the frontend development while the rest of the team is giving inputs to help me achieve the target well before deadline. Hopefully, I shall accomplish my work on time and continue with backend development which constitutes most of the work. Live long and prosper! 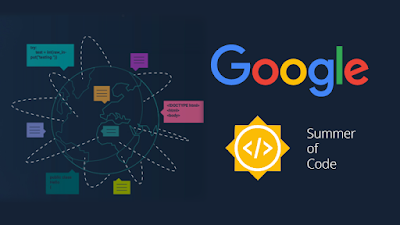